Dorian Beaulieu, while attending high school, discovered the potter’s wheel and assembled a pottery studio in his parents’ home on college street in Duluth, Minnesota. He has been working with and helping others experience the wonders of clay ever since. His ceramics classes and program at Lake Superior College has experienced tremendous growth since he introduced it to the college in 1994. According to Beaulieu, pottery students feel that working with clay has the power to heal, to make one feel better.

Beaulieu often shrugs off compliments about his teaching style. I feel a lot of joy interacting with people, he says when explaining his teaching methods. People are beautiful things.

Beaulieu’s work is in the permanent collection of the Tweed Museum of Art, University of Minnesota Duluth, Shiwan museum of international art, Shiwan, China; North Shore National Bank, Duluth, MN and in numerous other corporate and private collections. 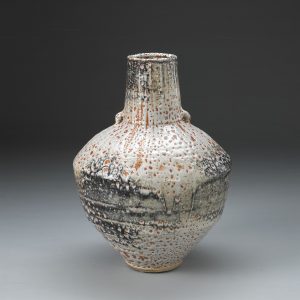 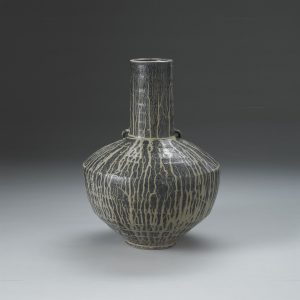 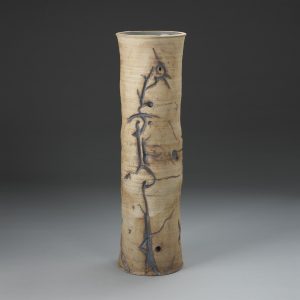 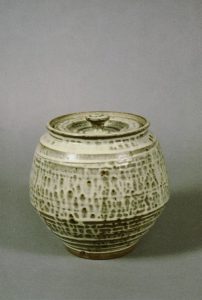 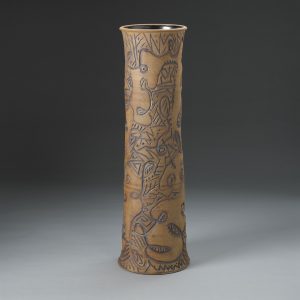 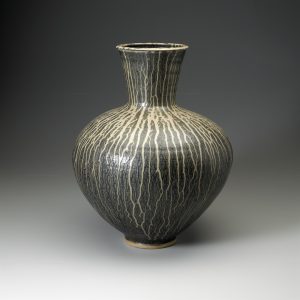 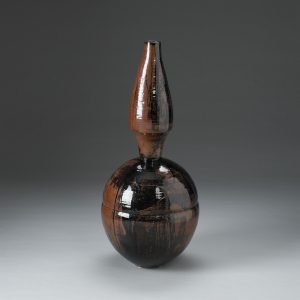 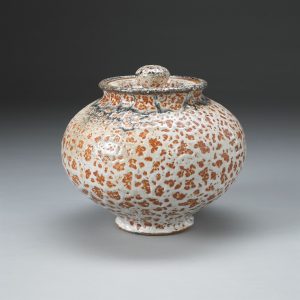 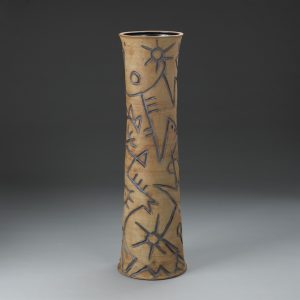